Another beautiful day on the ship!  Woke up in Grand Turk Island, Turks and Caicos. 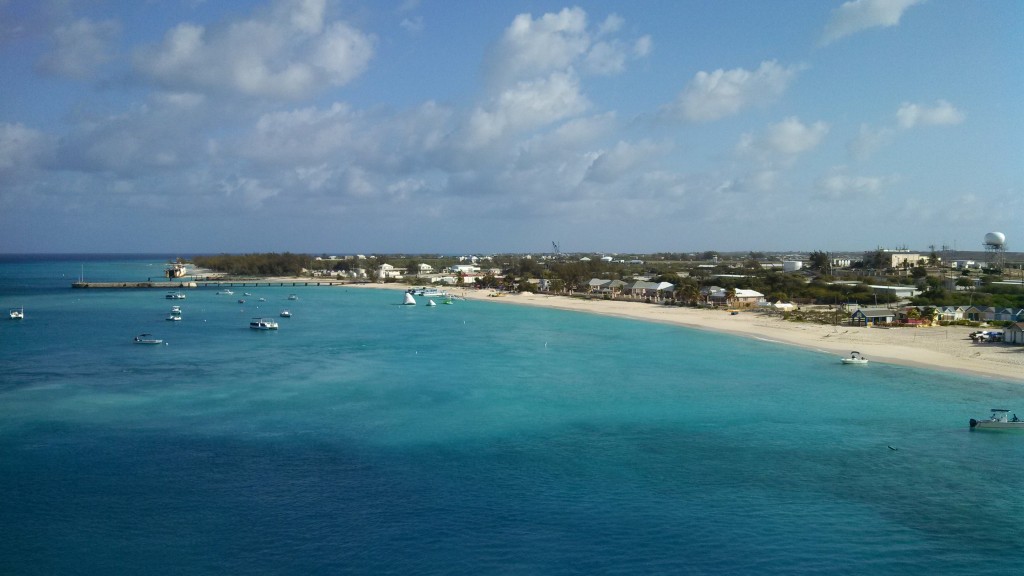 I went for a awesome morning run on the ship!  It felt so good to be warm, after the brutal winter we’ve had in New York. I then stood outside in the sun too long talking to Jim Wood from Washington, D.C. about his Moody Blues tribute band – Cosmic Rocker Jamboree.  (I got sunburned.)

4:45 pm – Saw Little River Band on the pool stage – they were so great – five guys performing live, and they sounded just like their records! 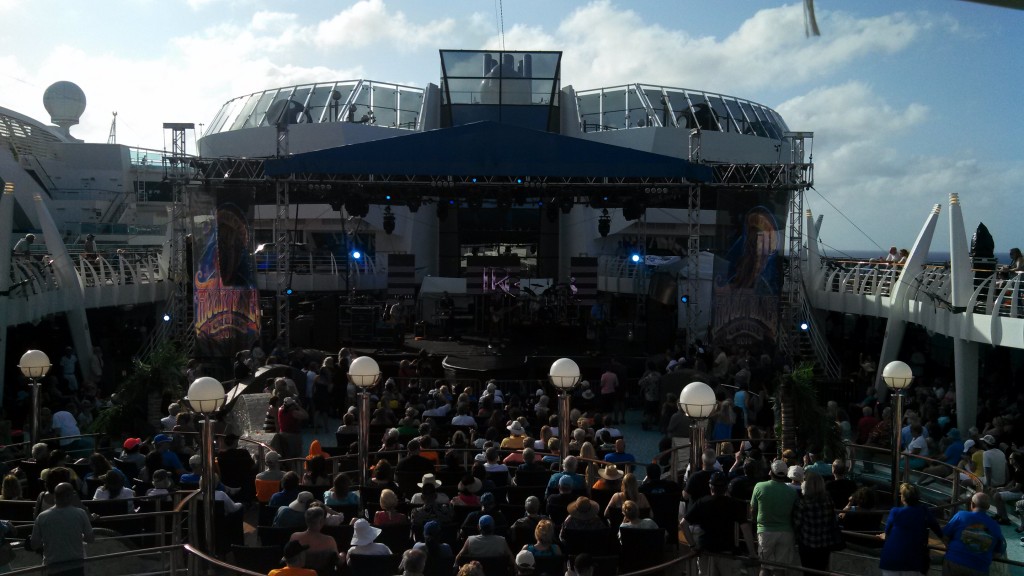 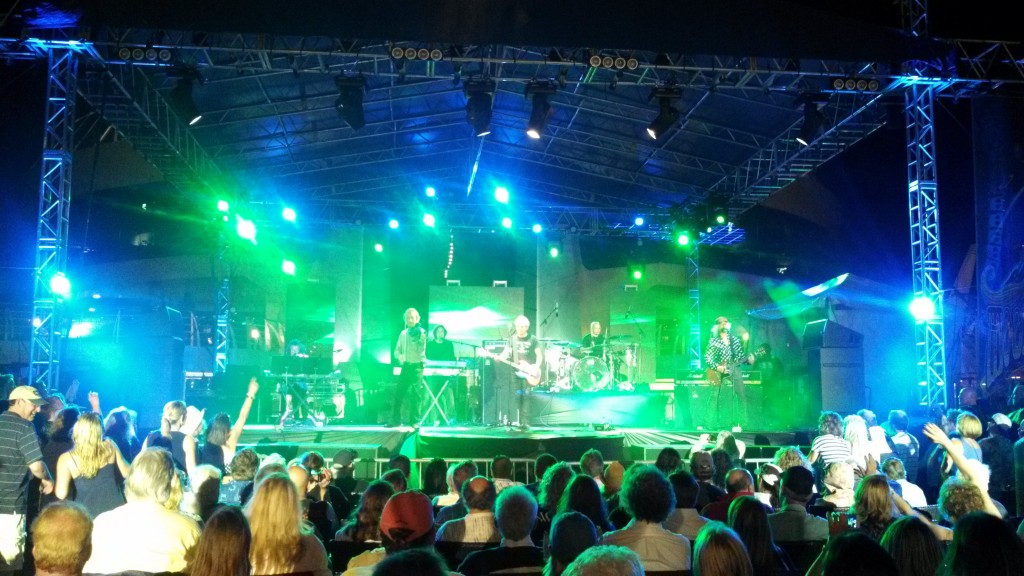 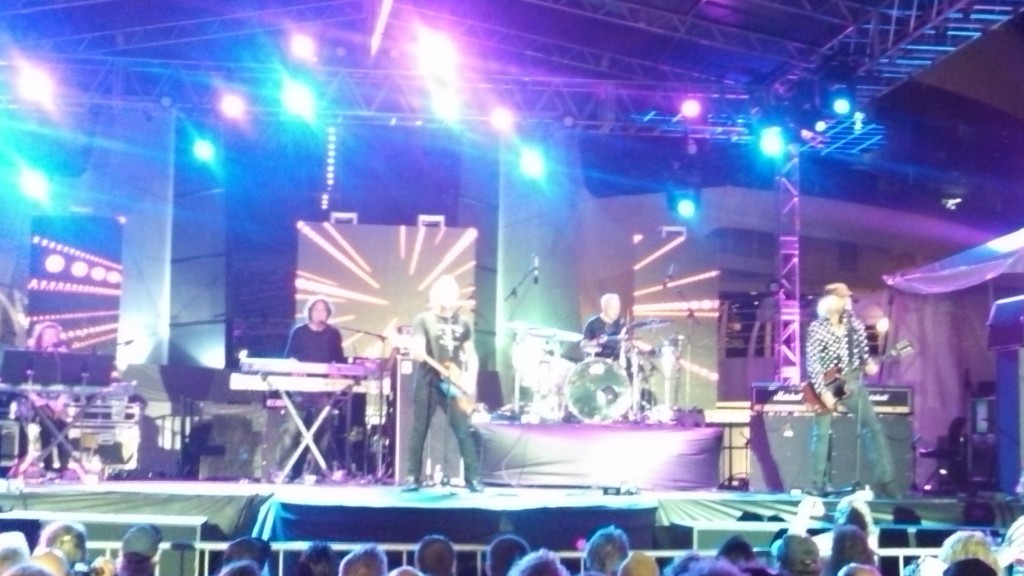 10 pm – saw Roger Daltrey in the theater – he was great!  50 years old, and he can still hit those high notes!!  Roger had Mik Kaminski (The Orchestra) sit in for the ending of “Baba O’Riley”.  It was epic, and the crowd went nuts!  (Video of that performance coming soon.) 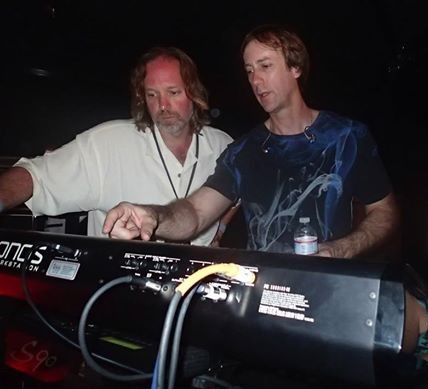