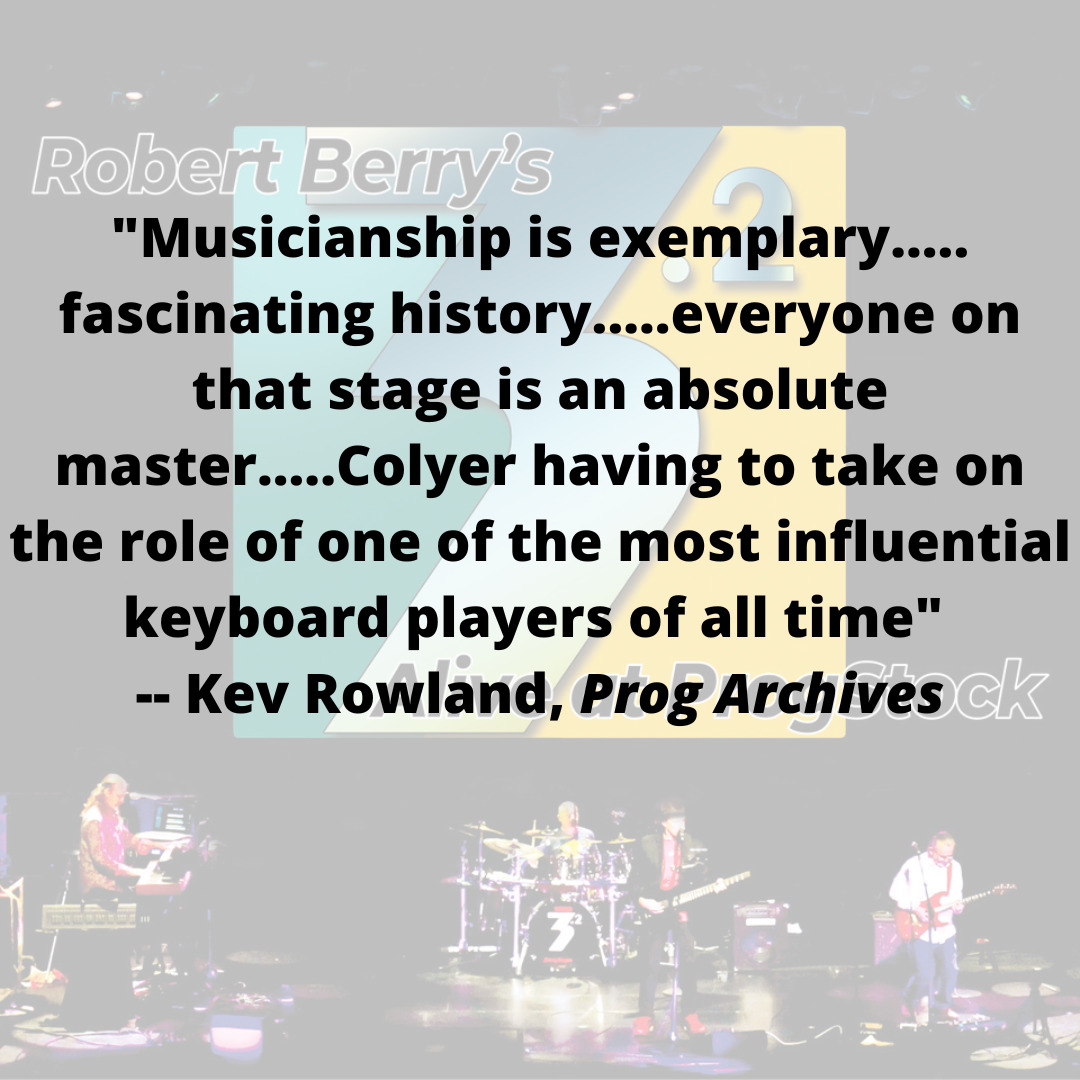 “The guitar and keyboards share center stage and Andrew Colyer is wonderful whether adding texture to the sound or leading with epic banks of keyboards and his use of solo piano is devastating.” – Terry Craven, Velvet Thunder review, December 2, 2020 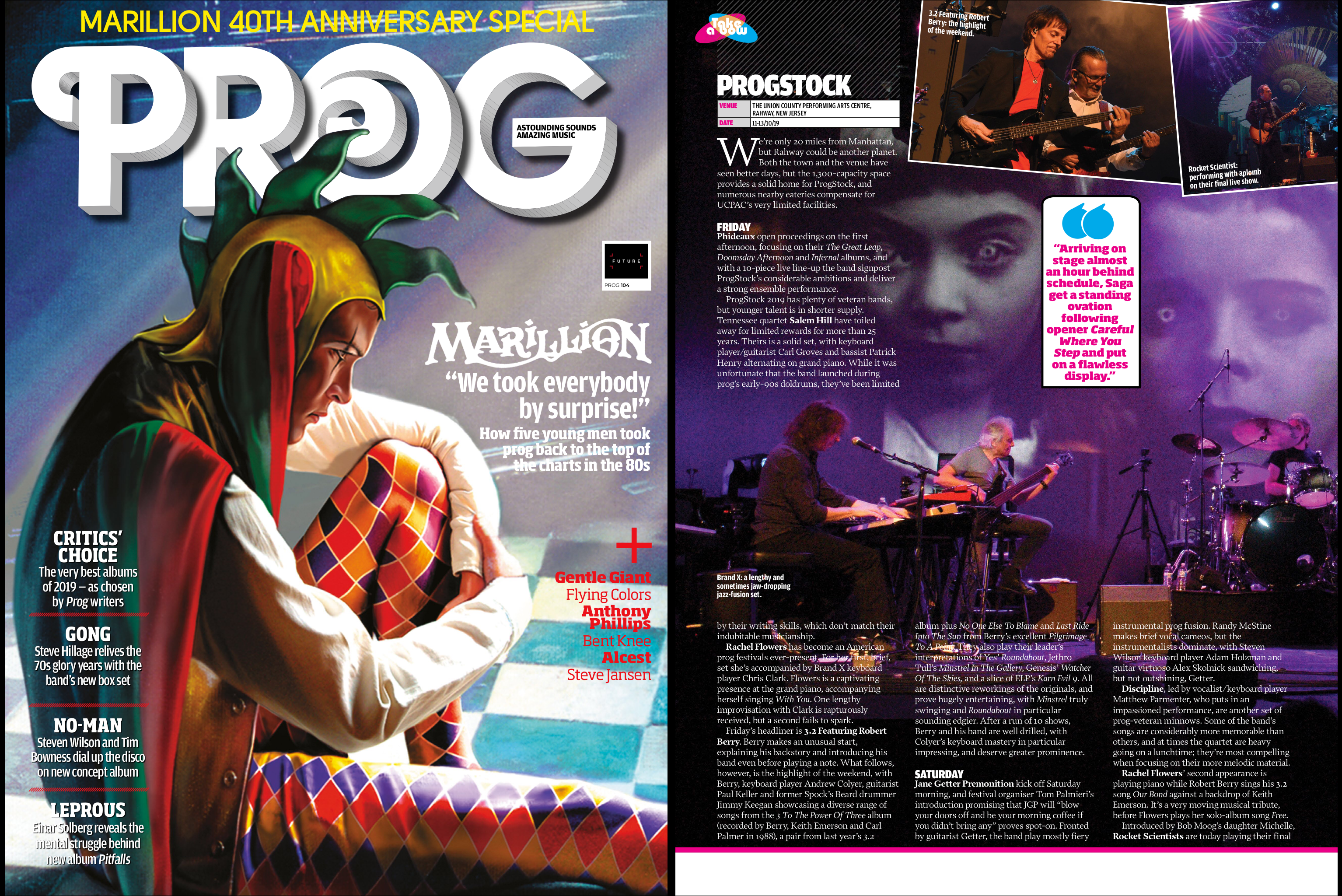 “3.2 featuring Robert Berry: the highlight of the [ProgStock Festival] weekend…..Berry and his band are well drilled, with Colyer’s keyboard mastery in particular impressing, and deserve greater prominence.” – PROG Magazine Issue 104
~ 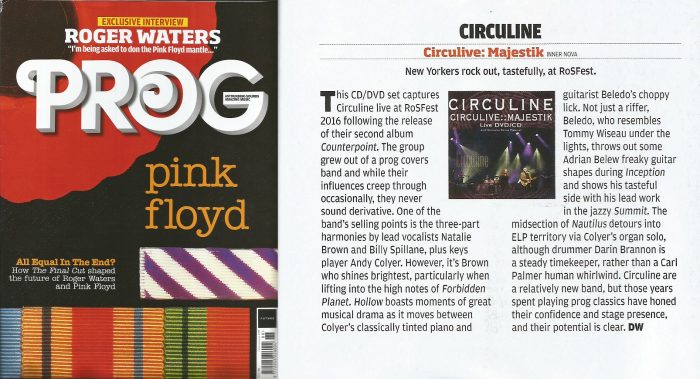 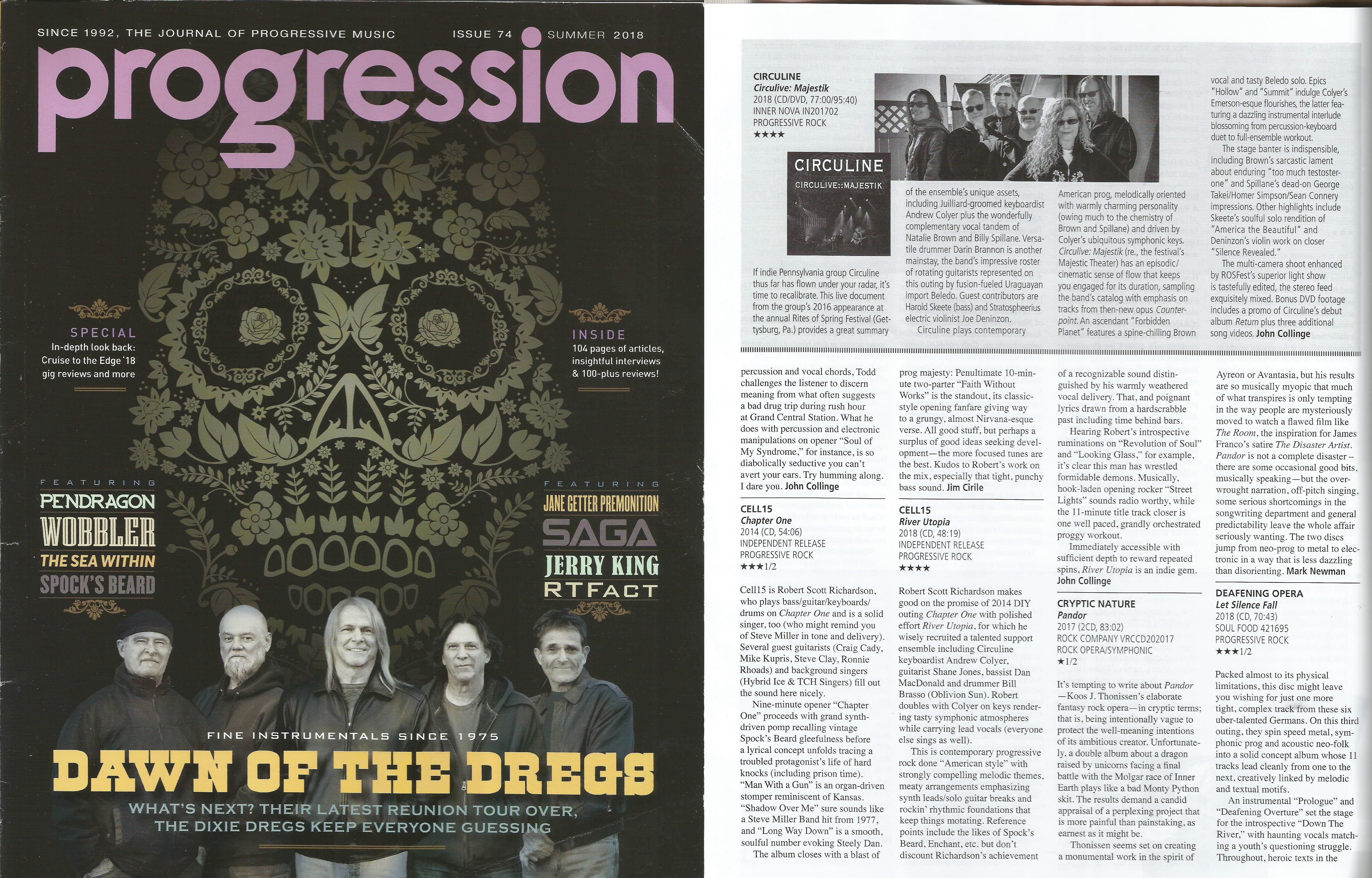 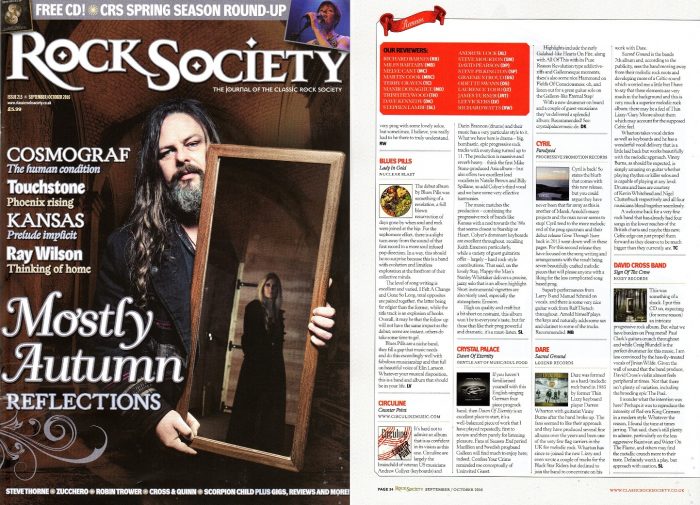 “Circuline promote themselves as “Modern Cinematic Progressive Rock” and certainly Colyer’s tasteful piano and lush keyboard orchestrations go someway to justifying that claim. I was reminded of one time Simple Minds keyboardist Mick MacNeil (I wonder what became of him) while the strident organ and noodly synth breaks recall the late, great Keith Emerson. This is especially apparent in the longer songs like Hollow featuring an instrumental sequence that tips its hat to ELP’s Tarkus.”  –Geoff Feakes, Dutch Progressive Rock Page, Issue 2018-055

“It was great to see Robert Berry’s 3.2 Band out again in full force…..a special shout out is in order to Andrew Colyer, charged with taking Keith Emerson’s incredibly complex original contributions, embracing them, making them his own, and presenting them with precision, intrigue, and excitement.  He leads his own very fine art-rock group Circuline, and has several solo piano and soundscape albums to his credit.” – Anil Prasad, Innerviews

Andrew Colyer’s keyboard work throughout the album is exceptional (the last half of “Summit” reminds me of 70’s ELP). – Thomas Hatton, Proglodytes [review of Circuline’s album Counterpoint]

Tony Levin (Peter Gabriel, King Crimson) – “Some of this sounds like YES.”

Jimmy Keegan (John Waite, Spock’s Beard, Pattern-Seeking Animals) – “Insanely great talent, fantastic songs, and a hoot to hang with.  Andrew Colyer is an octopus on the keys playing some of the most demanding parts and killing it.”

Paul Keller (Keith Emerson, Carl Palmer, Robert Berry Band) – “Andrew’s musicianship and attention to detail is like nothing I’ve ever witnessed before. You took on likely the most difficult material ever handed to a keyboard player and just smoked it.”

Frank Wyatt (Happy the Man, Oblivion Sun) – “Andrew, I really love your keyboards on “The Approach”.  I find myself listening to it again and again, which is unusual for me as I usually don’t revisit recordings very often once they are completed. You did a remarkable job, and I cannot thank you enough for the hard work and excellent performance.  Peace Brother.”

Chris Clark (Brand X, Virgil Donati) – “You have done the equivalent of being the Wright Brothers at Kitty Hawk, to going to the moon, in just a few short years!  Great job!”

Bill Brasso (Oblivion Sun, Cell15, Frank Wyatt) – “Andrew’s playing is fantastic!  He’s like a combination of Rick Wakeman, Tony Banks, and Keith Emerson.  My new nickname for him is Emer-Bank-Man.”

Glenn Dagrossa (Awaken) – “You have made everything sound better.  All of my songs just got a B12 shot!”

Rian Adkinson – “Dude, what you did on ‘Impossible’ was just beautiful!  You made the song sound better!”

“[Desde La Vida] was a song off the original 3 album when Keith Emerson played the keyboards.  Andrew Colyer does a great job of recreating Keith’s avant-garde style.” – Jeff Wheeler, California

“Watching you blow the roof off the house with 3.2 featuring Robert Berry [at the 2019 ProgStock Festival].  Dude, you were on fire!” – Ed Mulhall, Florida

“This guy is a Force.  I am seriously impressed.” – Paula Pohan Davies, California

“It was so special to witness [Andrew’s] outstanding mastery of those incredibly difficult keyboard parts with the 3.2 band.” – Michael Sidello, Florida

“Your musical talent and choice of what you play…will continue to bring joy to me and to many others.”  –Serita W., Rhinebeck, New York

“I’ve listened to your Christmas Time CD nonstop in my car for the past four weeks straight!  I haven’t listened to anything else.  I’ve been so stressed for the past several years being the caretaker for a quadraplegic, and now that it’s over, I’m just trying to unwind from that chronic tense situation.  Your music has helped me so much.  I know you’re doing what you’re supposed to be doing to give back to people.  Thank you!” — Michelle Fortney, RN, Catskill, New York