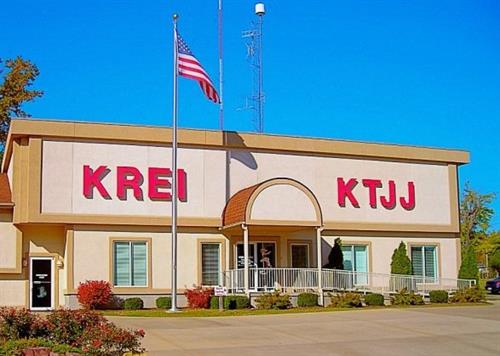 KTJJ 98.5 FM is a 100,000-watt radio station broadcasting from Farmington, Missouri. KTJJ has an extensive coverage area, heard from Jefferson City to south-eastern Illinois from west to east, and St. Louis to the Missouri-Arkansas border from north to south.  Andrew Colyer was interviewed live on the morning show with 30-year radio veteran Mark Toti, for the upcoming concert at the Centene Center in Farmington, Missouri.  Here’s a replay of the interview!