YES are an English rock band who achieved success with their progressive, art, and symphonic style of rock music. They are distinguished by their use of mystical and cosmic lyrics, live stage sets and lengthy compositions, often with complex instrumental and vocal arrangements. The band’s current line-up since February 2012 consists of singer Jon Davison, guitarist Steve Howe, bass guitarist Chris Squire, keyboardist Geoff Downes, and drummer Alan White.

April 2013.  After seeing YES perform their “Triple Album” concerts – “The Yes Album”, “Close To The Edge”, and “Going for The One” on the inaugural Cruise To The Edge, musician/composer Andrew Colyer had the good pleasure of hanging out out backstage with YES while seeing them at the Foxwoods Theatre in Connecticut and The Beacon Theatre in New York City. 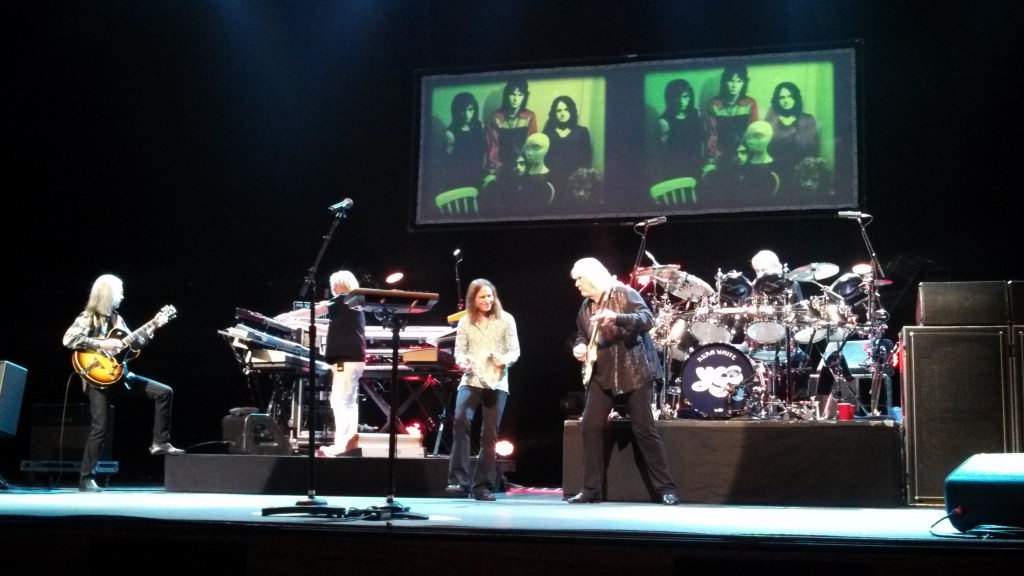 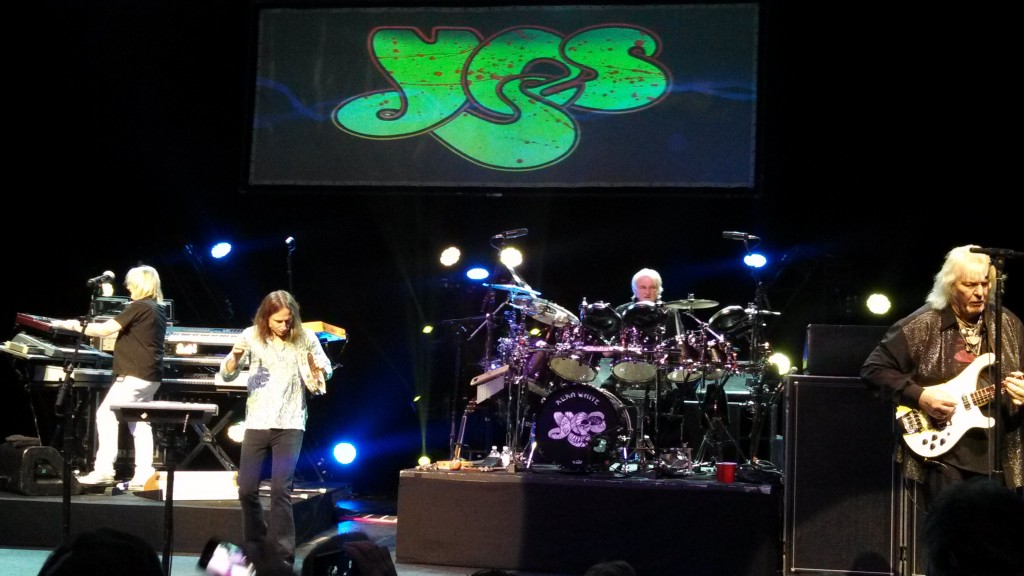 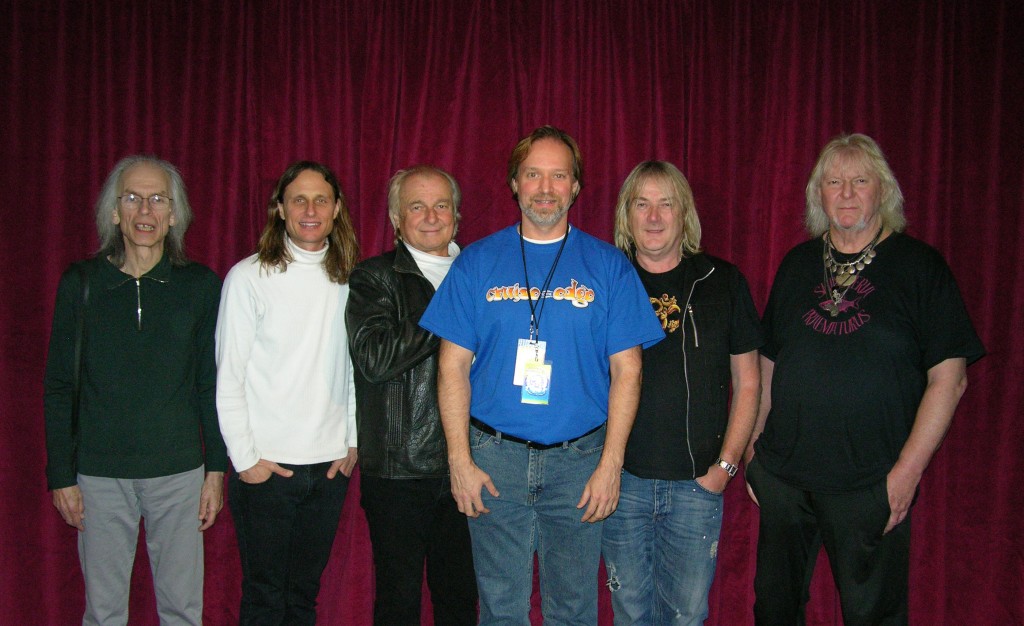 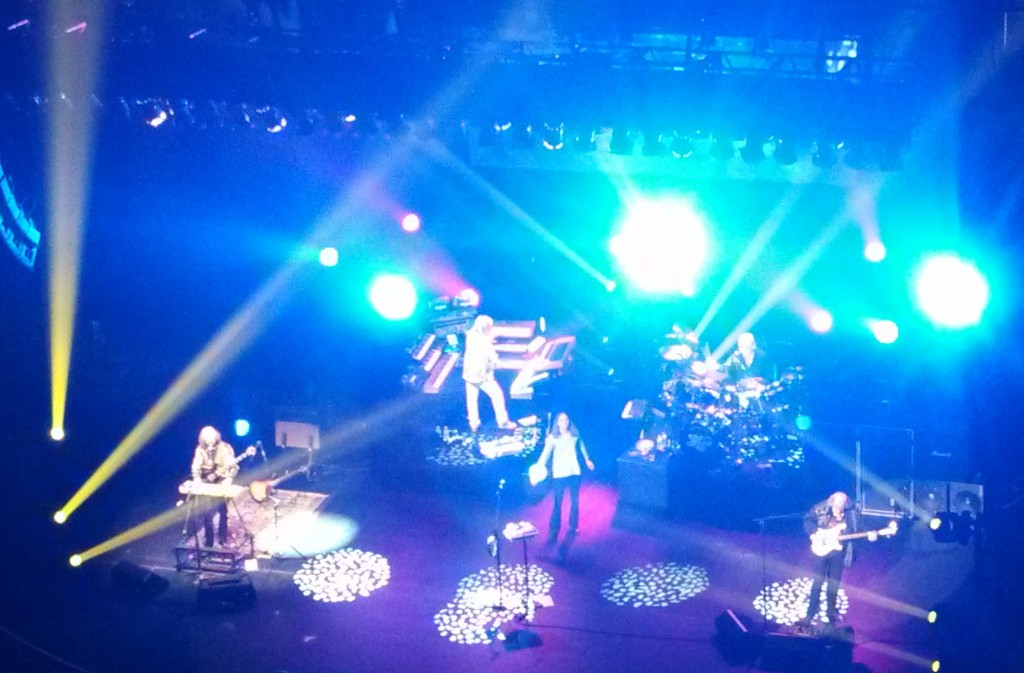 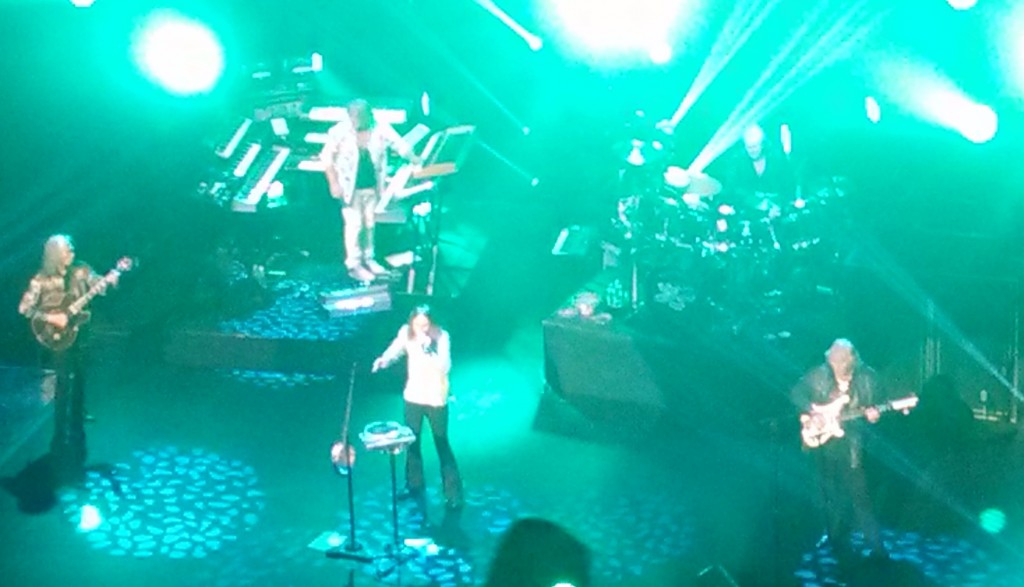