Andrew Colyer was hanging out with U.K. last week in New York City!  Eddie Jobson gave a Music Masterclass before the concert, which Andrew recorded.  (Contact us if you would like a copy of the recording.)  Original member John Wetton was on hand, as well as guitarist Alex Machacek.  Drummer Virgil Donati replaced Terry Bozzio just before the performance, and it was the first time that he had even met John Wetton.  The concert was awesome.  Here are some photos: 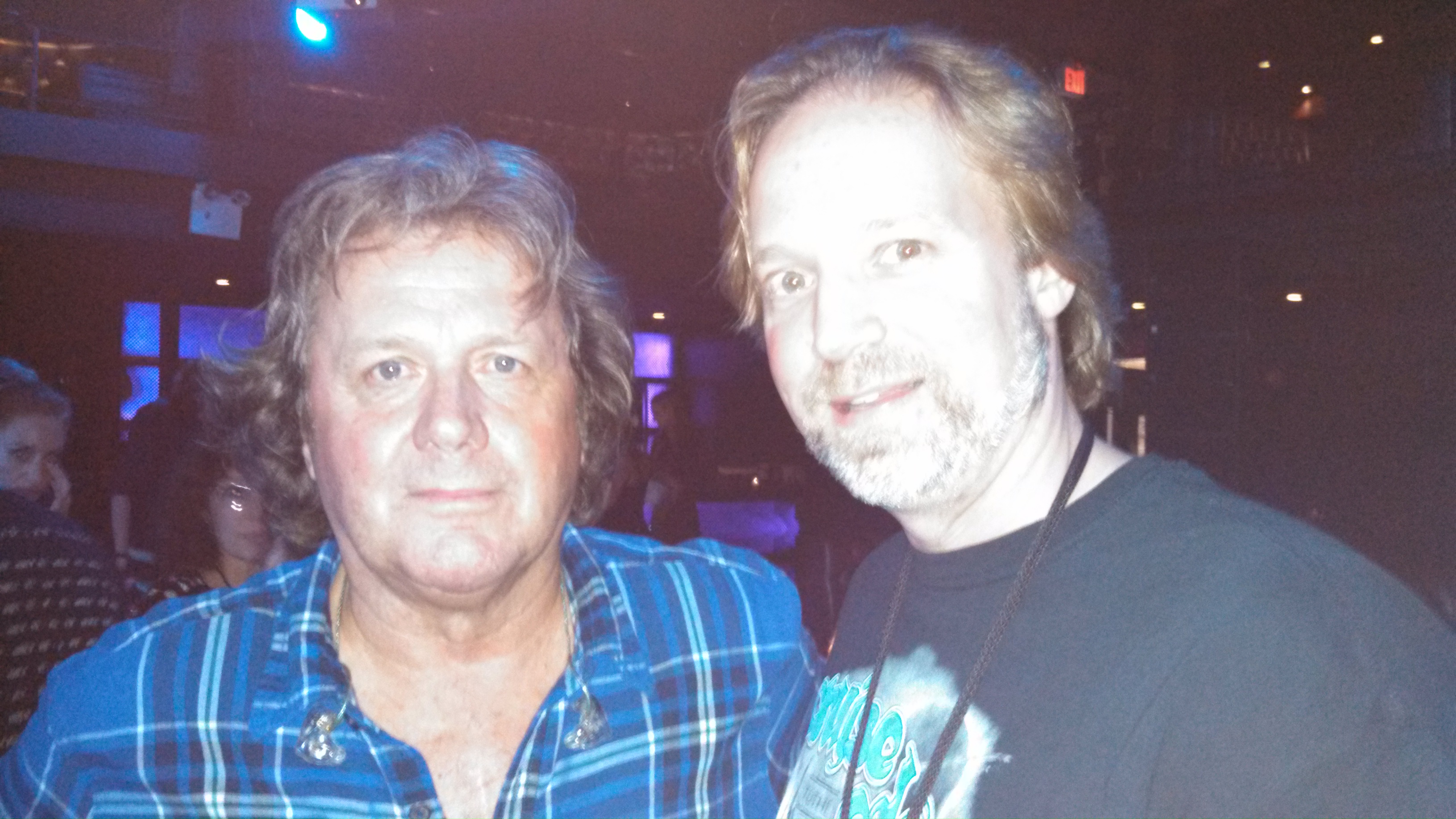 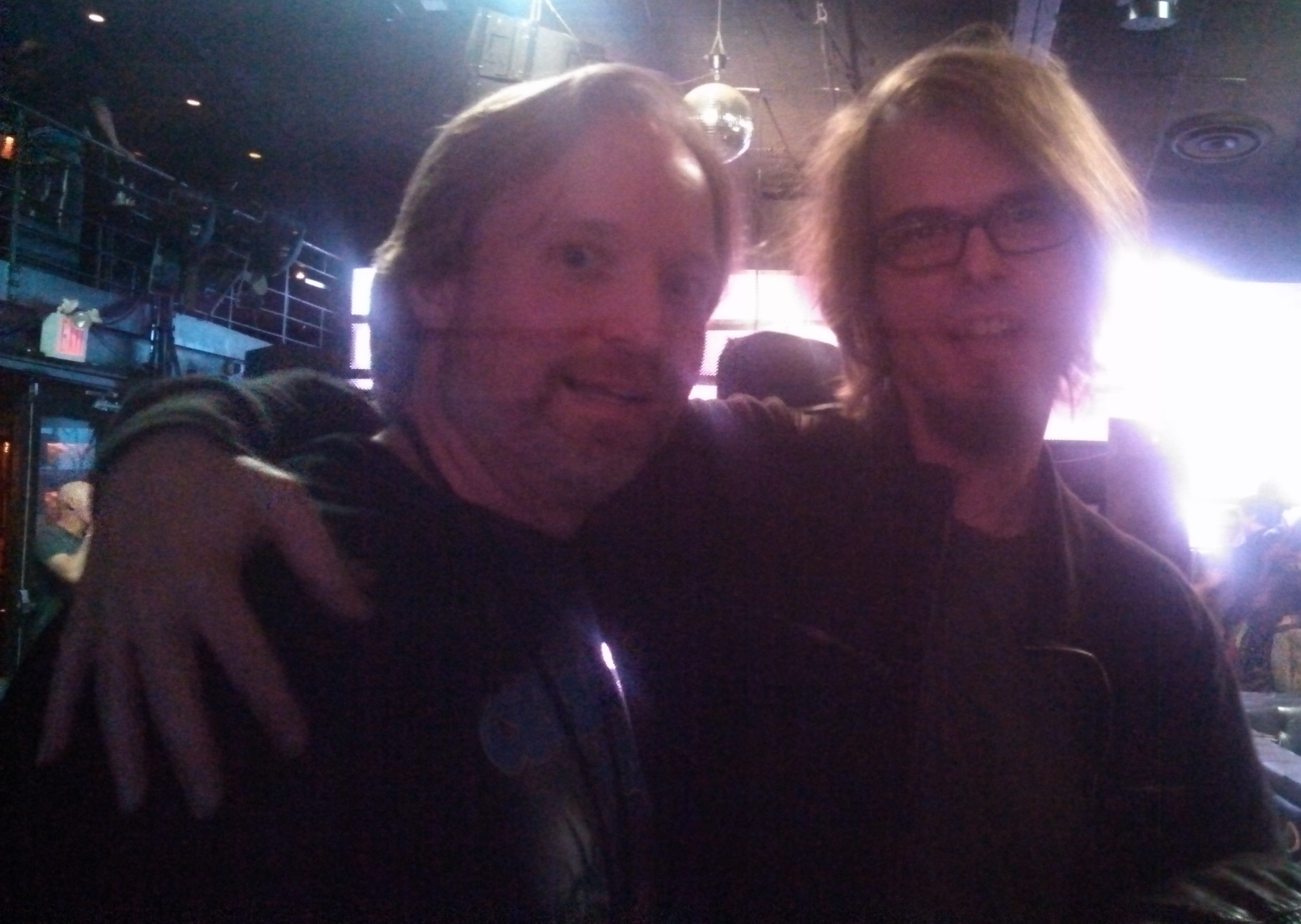