by drandrewcolyer | May 14, 2015 | Circuline, Concerts, Live Performances, and Festivals, News, On The Road | 0 comments

What beautiful warm sunny spring days we’ve had here in upstate New York!  Only 90 miles north of Manhattan, an hour south of Albany, and 30 minutes east of Woodstock,
we’ve had 17 days straight of sunshine and no precipitation.  It’s been awesome! 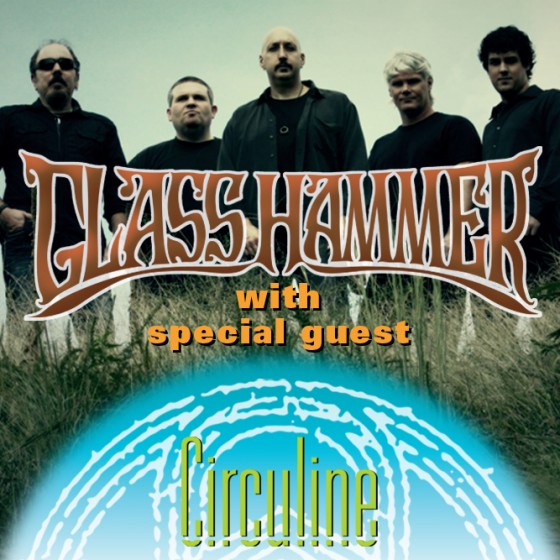 Here are some shots from the Bearsville show: 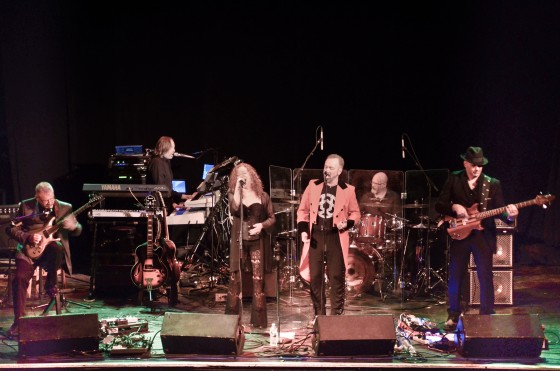 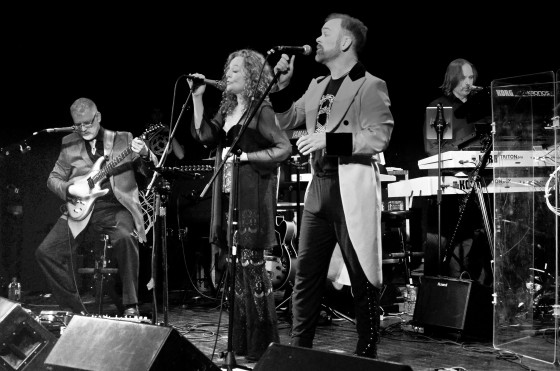 Back in February, “behind the scenes”, Circuline was selected to be the official “backup” band of the Rites of Spring Festival (RoSfest) in Gettysburg, PA.  If any of the 10 bands had not been able to play, Circuline would have made the bill!  While concert promoter George Roldan didn’t need to make that call, it put Circuline in a very good position for 2016. 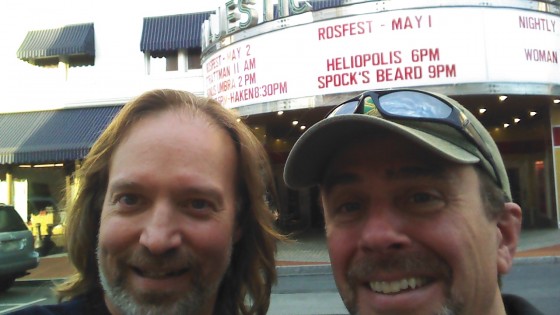 Andrew Colyer with Dan MacDonald (Elephants of Scotland) at RoSfest 2015 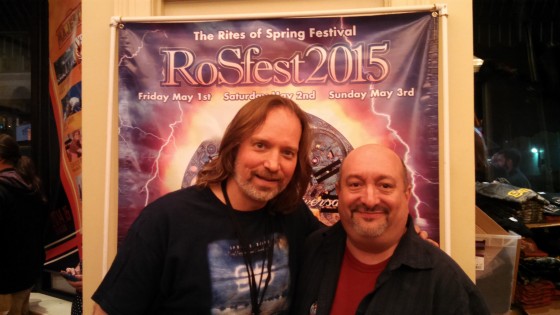 Circuline has more upcoming gigs in May – please check out the Circuline website!
I’m already working on my next CD of original music, and have some other cool and exciting things in the works, that I’m not at liberty to talk about yet……stay tuned!