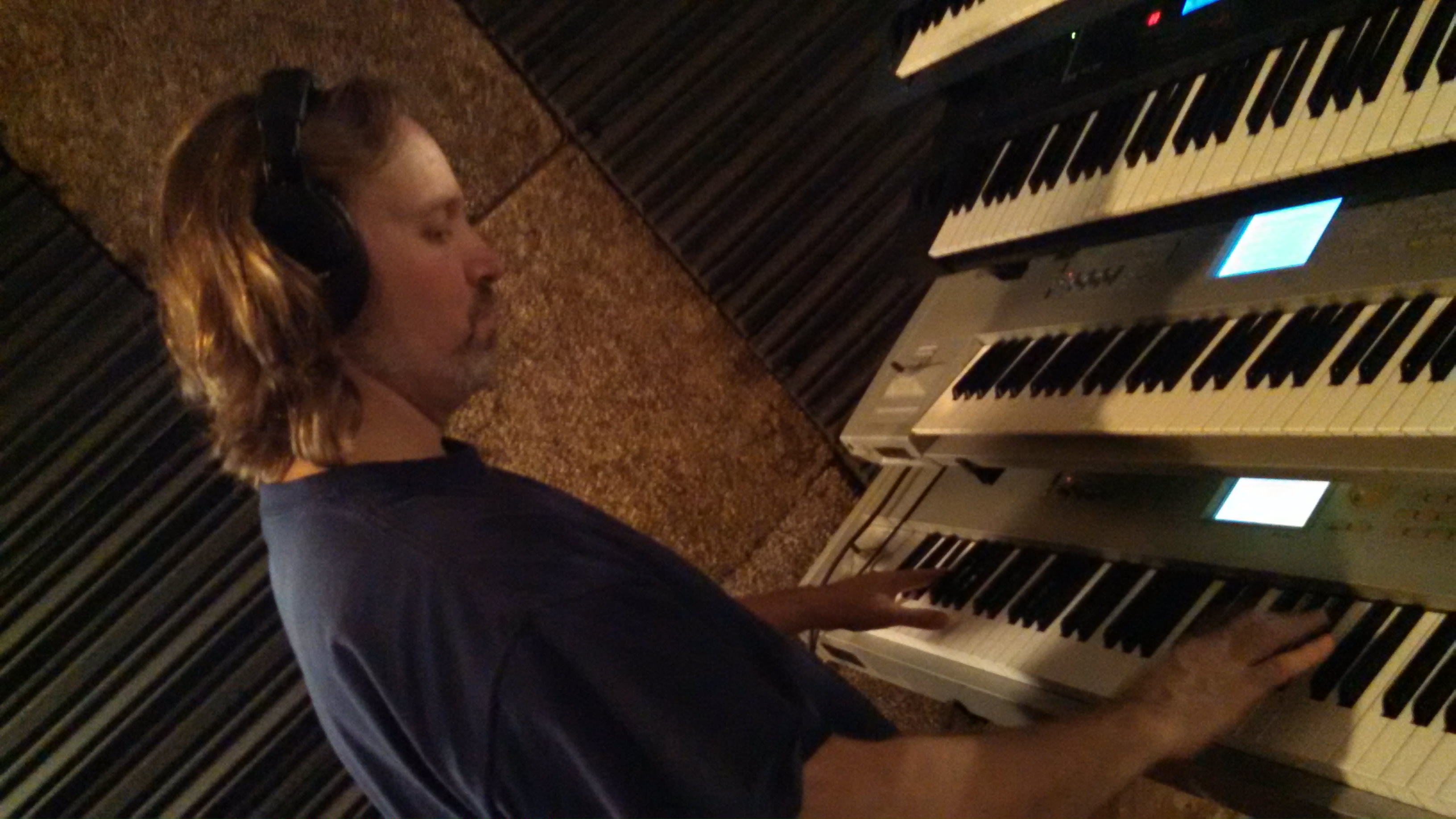 Hi everyone, it’s been a busy summer!  I hope you are all doing well.

In May I was asked to join one of the newer International Progressive Rock bands (I’m not at liberty to say just yet) as a touring member, on keyboards and vocals.  The promise was to open up for a certain Big Famous Band across North America for their two-month summer tour in July and August.  How exciting!

With such an offer on the table, I rearranged my summer schedule, and spent six weeks in May and June working on the entire set list.  The tour with the Big Famous Band fell through, and the band that asked me to join went on hiatus.  Brutal!!

I returned to finishing my next solo CD – which should be released in October – just a few weeks away!  I also returned to my modern melodic cinematic progressive rock original band, Circuline, which had been put on hold, and resumed writing, rehearsing, and recording in the studio.  Circuline has some upcoming live gigs in November, and have our debut album release scheduled for December.  Circuline also has a “House of Prog” Radio Interview scheduled for December.  Please check out the Circuline website, sign up for the mailing list, and you’ll get a free song as soon as it’s ready:  http://CirculineMusic.com/

Hope to see you soon!