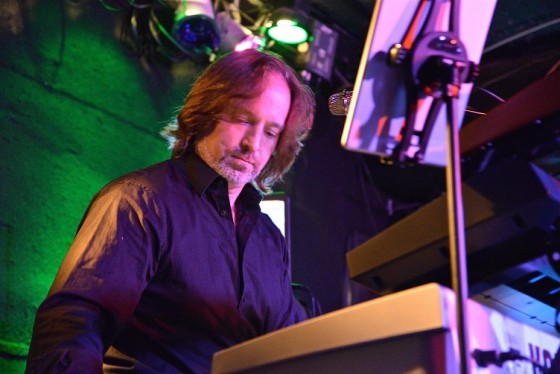 Hi everyone, it’s been a crazy action-packed autumn season!  I hope you have had a good three months.

I’ve been working like mad with my modern melodic cinematic progressive rock original band, Circuline, and we’ve been writing, rehearsing, and recording in the studio.  Circuline had some live gigs in November, and have our debut album release scheduled for March 2015.  Circuline also has a whole bunch of cool things happening in 2015.  Please check out the Circuline website, sign up for the mailing list, and you’ll get a free song as soon as it’s ready: http://CirculineMusic.com/

I also returned to finishing my next solo CD – which should be released in December – just a few weeks away!  I’ll let you know as soon as it’s available!