Andrew Colyer brought on as second keyboardist to perform with the Prog Rock Orchestra on the Progressive Rock Cruise To The Edge and Moody Blues Cruise in April 2014. 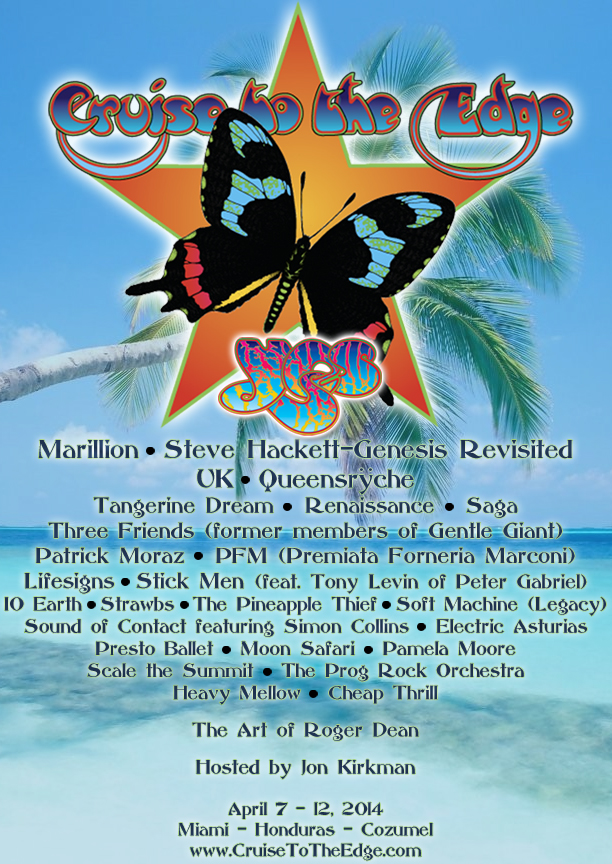 Who wouldn’t love to perform with 40 of the top Progressive Rock bands in the world today? Andrew Colyer will be doing just that, with the Prog Rock Orchestra, aboard the Moody Blues cruise, and the Yes-headlining Cruise To The Edge in April 2014. 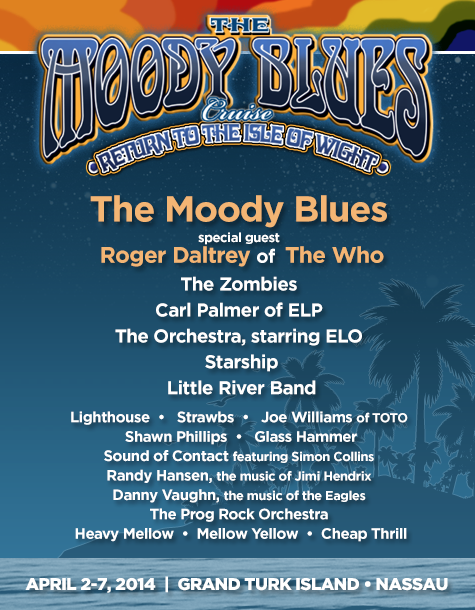 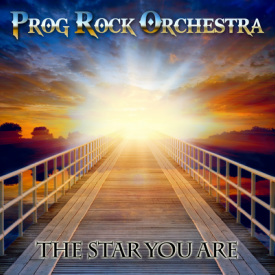 Yamaha and Muse Receptor sponsored artist Andrew Colyer has played piano, keyboards, trumpet, and sung across the United States, Canada, and Japan, including three times at Carnegie Hall. His classical training includes the Juilliard School, and his teaching lineage places him five steps down from Beethoven.

“All of my previous classical and progressive rock musical experiences will be invaluable in helping me to prepare for the upcoming concerts on the cruises,” says Colyer. “Brook, Tom, and the P.R.O. have these incredible arrangements, especially their signature 18-minute epic, ‘The Star You Are’. I can’t wait to perform this material in front of 6,000 progressive rock superfans.”

2014 promises to be a banner year for Andrew Colyer – besides performing with the Prog Rock Orchestra on the Yes and Moody Blues cruises, performing with Downing Grey and the rock-funk-fusion project Mondo Electro, Andrew’s next album of original music is also scheduled to be released in 2014. Colyer’s career is definitely on the rise.
~
Published online:  http://www.prweb.com/releases/2013/10/prweb11208231.htm