June was a busy month!  I was asked to join a new band, Ryche Chlanda’s Flying Dreams.  So that entailed programming, practicing, and rehearsing for the above live video, which was filmed on Sunday, June 28th at the Spin Doctor’s Sonic Boom Studios in New Jersey. 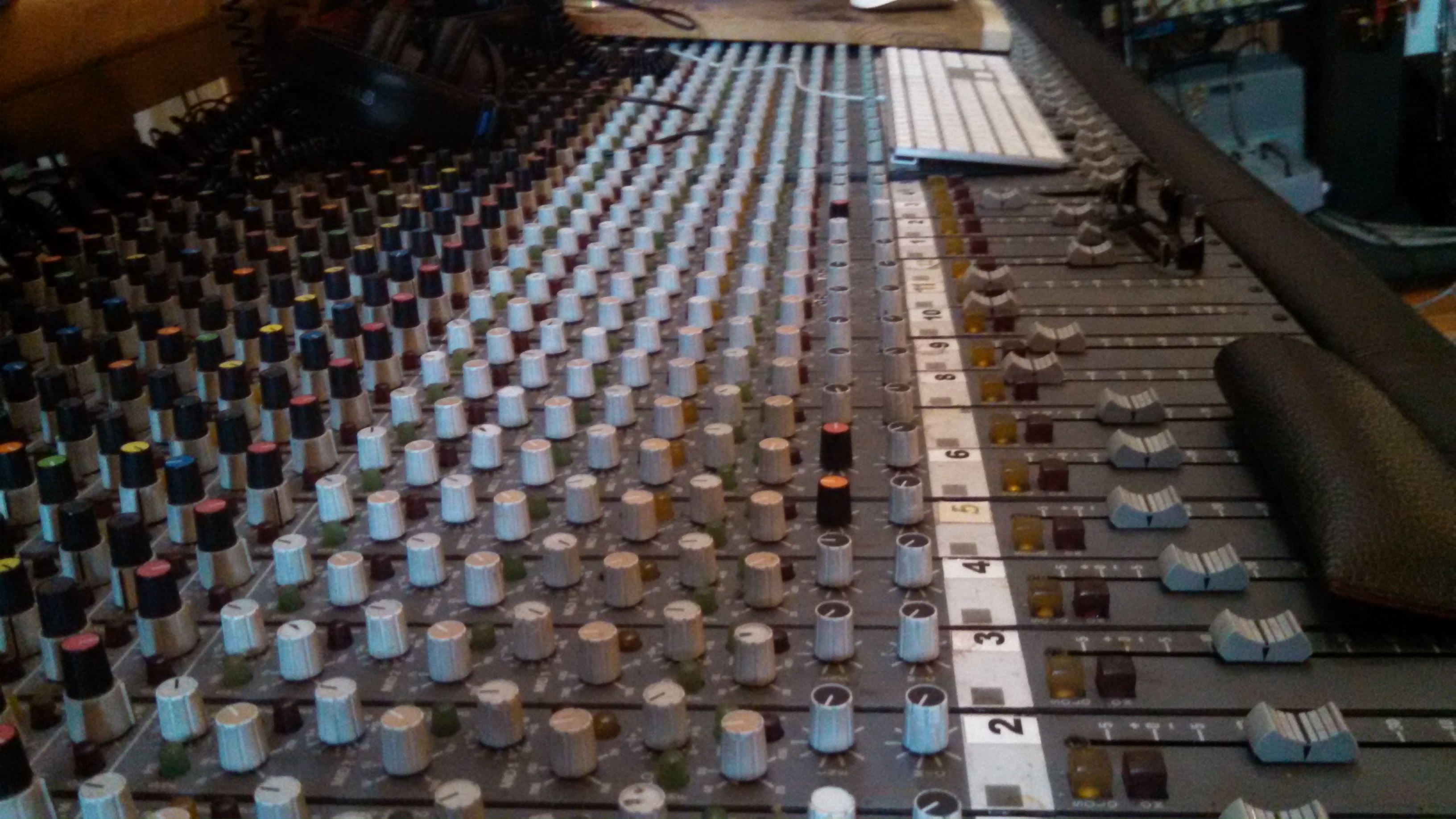 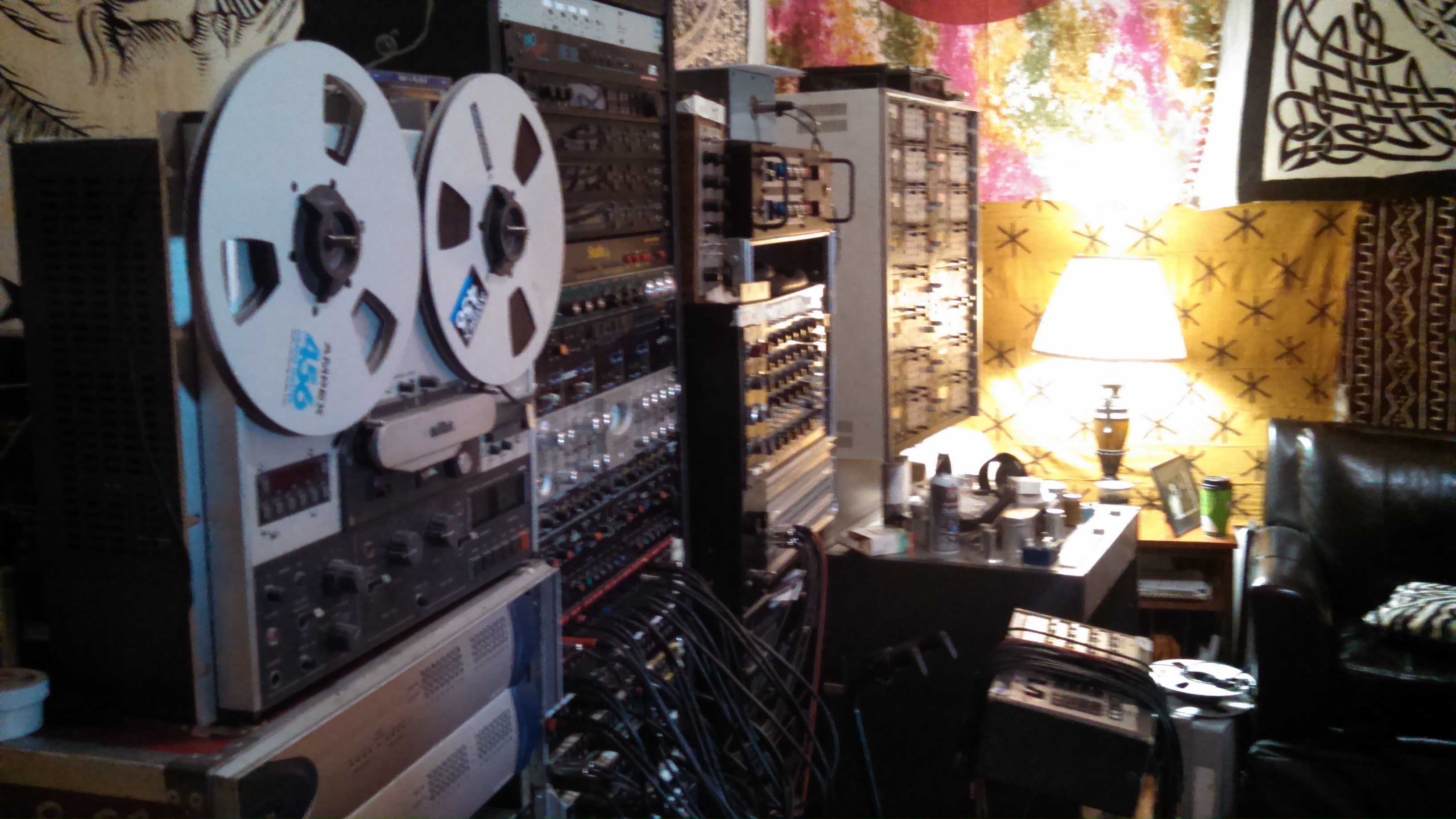 In addition, my modern ProgRock band Circuline was back in the studio, beginning the composing and recording for our second album!  Circuline’s second album has a March 2016 release date.  Just in time for 2016 touring!  Check out the photos from The Cave below….

Looking forward to seeing you at a show!  Thanks for being here.