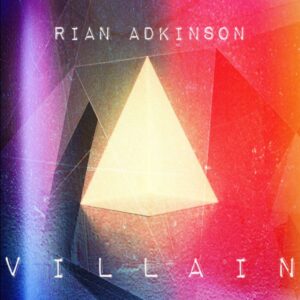 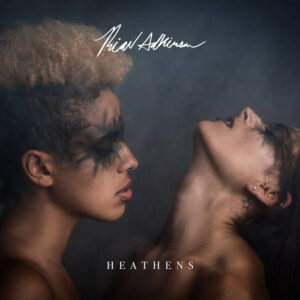 Who wouldn’t love to perform with one of the top young progressive pop/rock artists in the world today? Andrew Colyer will be doing just that, joining Rian Adkinson’s new band, both on tour and in the studio.

The classically-trained Colyer will be joining top-notch musicians Darin Brannon (drums), and David Grimsley (bass) for the first leg of the upcoming “Heathensongs” tour, in the Southeastern United States.

This new Rian Adkinson band performs original compositions of modern progressive pop/rock songs. These works reflect their wide variety of classic and modern influences, such as Steven Wilson, Peter Gabriel, Yes, Genesis, Tears for Fears, and electronic dance music. Rian’s first album, “Villain” is for sale or download via CD Baby and iTunes. The new album, “Heathens” is slated for a July 2017 release.

Yamaha and Muse Receptor sponsored artist Andrew Colyer has played piano, keyboards, trumpet, and sung across the United States, Canada, and Japan, including three times at Carnegie Hall. His classical training includes the Juilliard School, and his teaching lineage places him five steps down from Beethoven.

“All of my previous classical and progressive rock musical experiences have been invaluable in helping me to work with Rian on the new album, and prepare for the upcoming tour concerts,” says Colyer.

“Andrew has made some of my songs sound so much better already,” says Adkinson. “He’s a freaking genius.”

This is a busy time for Andrew – besides recording and performing with Rian Adkinson, Colyer is also recording a new album with the progressive metal band Awaken, who also have live dates lining up for 2018. Colyer’s own modern six-piece cinematic progressive rock band, Circuline, which Colyer co-leads with drummer Brannon, is touring England in June 2017, and is releasing a live double CD-DVD in fall 2017. Andrew’s next album of original music is also scheduled to be released in 2018. Colyer’s career is definitely one to watch.